Inside the Beltline and Downtown Area 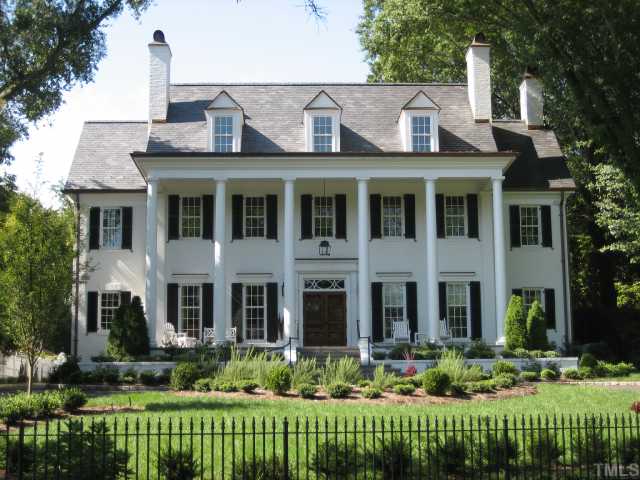 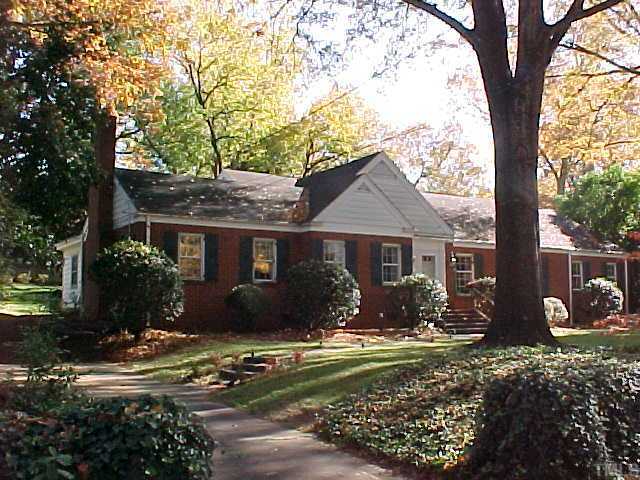 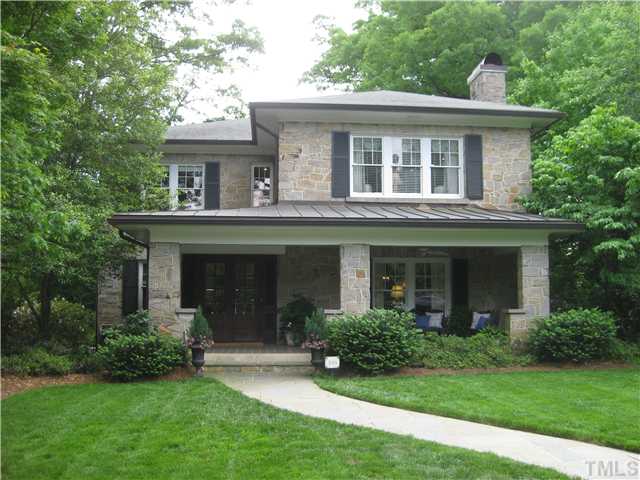 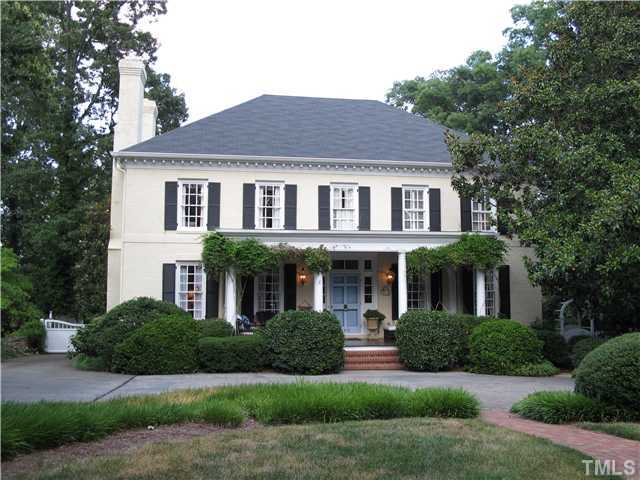 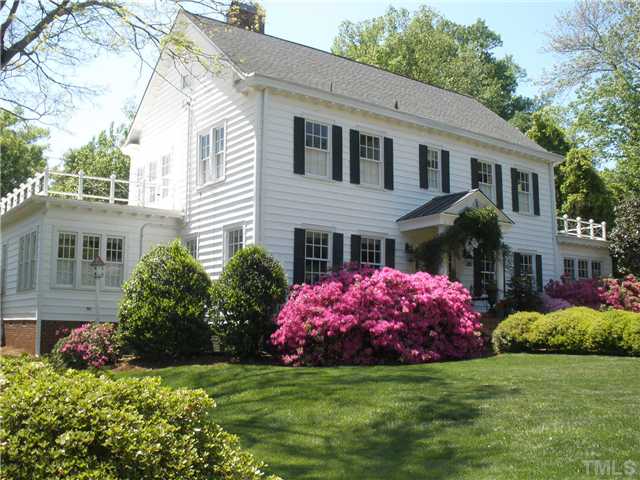 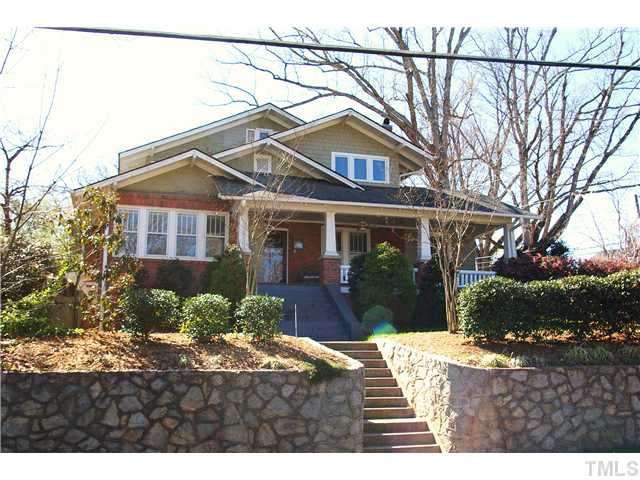 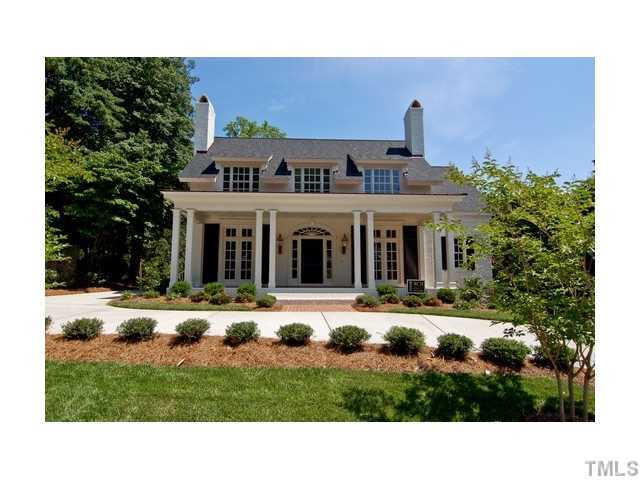 In the half-century following World War I, a second wave of suburban development took place surrounding the city of Raleigh. The most distinguished of these new neighborhoods was Hayes Barton.

This highly esteemed neighborhood, found in the Hayes Barton Historic District and considered to be one of the Five Points neighborhoods, was developed by Fairview Realty Company and designed by preeminent New South landscape architect Earle Sumner Draper.

Draper was one of the initial designers planning suburban developments as concise design units. Additionally, he introduced golf fairway plans with intermixed housing for those at both upper and moderate incomes, created innovative mill village designs, and pioneered some of the first and most expansive greenbelt buffers- open park areas
bordering planned suburban neighborhoods.

The Hayes Barton neighborhood was plotted to allow roads to fit along the contours of the land, opening portions of it for small park spaces, many in the street medians. Both Cowper and Williamson streets are named for the former land owners; and other streets owe their names to past governors of North Carolina (such as Jarvis, Reid, Stone and Vance).

Present-day Hayes Barton continues to thrive as one of Raleigh's historic districts and premier neighborhoods.

The Rialto Theatre
Built in 1942 and recently renovated, the Rialto is probably the most charming theater in the Triangle. With its vintage recessed lighting and performance stage, it retains the beauty of yesteryear. The Rialto has one large theater showing foreign and independent films as well as the Rocky Horror Picture Show, every Friday at midnight. If you want a first-class movie-going experience, this is your destination. Concessions include beer and wine. The Rialto is also a popular venue for performances, weddings, private screenings, parties, and other events.
1620 Glenwood Avenue
919.856.8683
www.therialto.com

The Third Place
Located at 1811 Glenwood Avenue, The Third Place is a cozy and eclectic coffeehouse. The name, The Third Place, comes from the book written by Ray Oldenburg in which he celebrates the “third places” in our lives – after home and work, these are the places where people can relax in good company on a regular basis. Enjoy coffee, breakfast, sandwiches, vegetarian fare and yummy desserts surrounded by rich red Oriental rugs, warmly hued walls and exotic glass lanterns suspended from the antique tin ceiling. A full menu, with many items made right in the shop, is available from 11 a.m. to 11 p.m. Weekdays from 6 a.m. to 12 a.m., and weekends, from 7 a.m. to 12 a.m. www.thirdplacecoffee.com

Hayes Barton is located in the center of Raleigh or you will hear it referred to as "Inside the Beltline."  It is minutes to downtown Raleigh, 2 miles from I440, and 15 miles for RDU airport.

Ready for Your Personal Tour of Hayes Barton?

If so, contact me, to take a trip to Hayes Barton today!

Live in Hayes Barton and want an agent that has experience in your community to help your sell you home?

See all of Hayes Barton Neighborhood of Raleigh Homes For Sale

Directions to Hayes Barton
Opens in a new window.