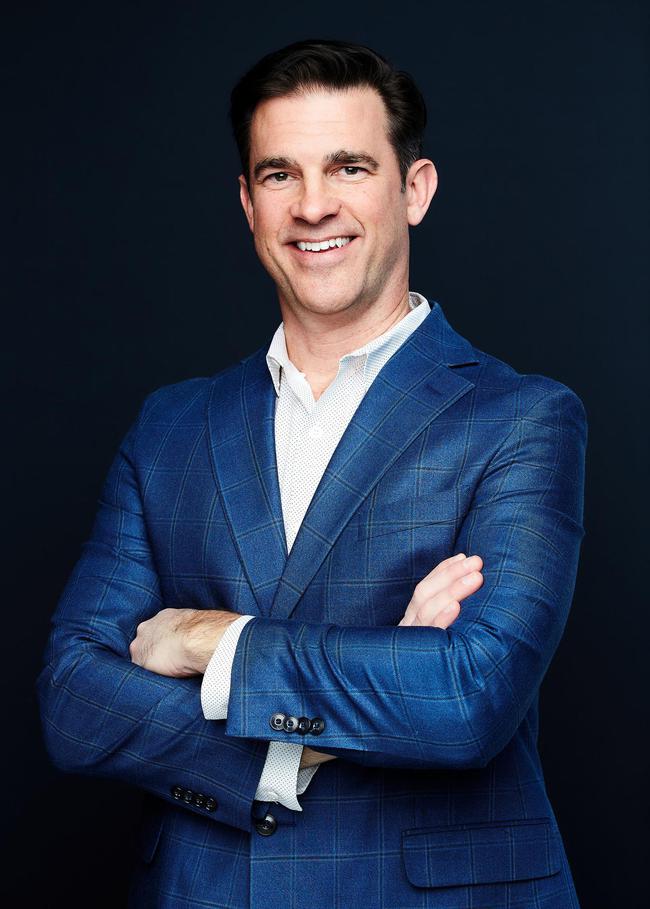 Jason’s love of building, creating, and problem solving is in his DNA. Growing up, Jason spent hours helping his grandfather work on everything from big paint jobs to busted sewage pipes. He was the kid that took something apart just to see how it worked…and then put it all back together.

With this innate interest in all things “building”, real estate was a natural first move for Jason. He started as a Realtor more than 25 years ago in his hometown of Columbus, Ohio, following in the footsteps of his mother – a career real estate agent. After several years of buying and selling residential properties, Jason transitioned into the building and remodel business. For the next decade, he worked with builders and clients to design high end, high function kitchen and bath spaces.

But then in 2009, Hollywood came calling for Jason…literally. He moved to Los Angeles where he lucked into a television job as a carpenter on his first HGTV show. Since then, Jason has worked on camera as well as behind the scenes on numerous shows, including the highly-rated HGTV show, “Love It or List It”. As the show’s project manager, Jason lead the design and construction team and managed more than 60 renovations from concept to completion.

Now coming full circle, Jason is a licensed Realtor in North Carolina and is combining his expertise in real estate with his remodel chops, offering clients a one-of-a-kind opportunity to turn a “flawed” house in the right location into one that is perfect for them. He and his business partner at Behind the Scenes Design are a dynamic combo of real estate, design, and remodel.

Jason’s first renovation project in North Carolina was the house he and his wife, Lona, call home in Raleigh. On any given weekend, you’ll find him covered in sawdust and working on the next project.

Opens in a new window.