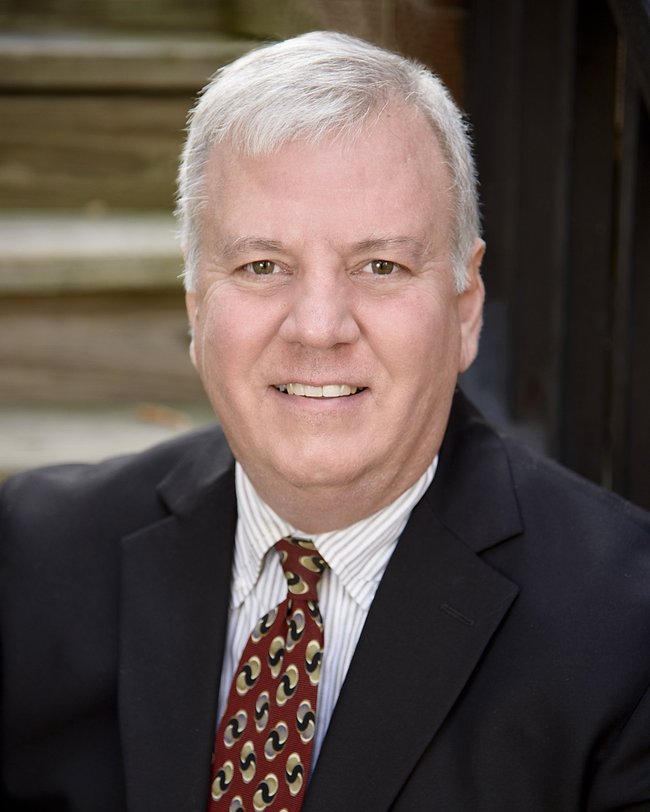 Tom has assisted buyers and sellers in Raleigh and the Triangle areas since 1987.

Originally from Tazewell, Virginia in Southwest Virginia, Tom went to East Carolina University in 1970 to major in music. He later earned a Masters from NC State in 1983.

He taught English for 12 years in the Wake County Public Schools and at Wake Technical Community College.

Active in his Realtor Association, he is a member of the Community Service Committee and helps deliver air conditioners to needy seniors in a program called Realtors Cooling Wake. In his spare time, Tom enjoys singing and performing as a baritone soloist in operas and musicals and with various church and community choirs.

Opens in a new window.